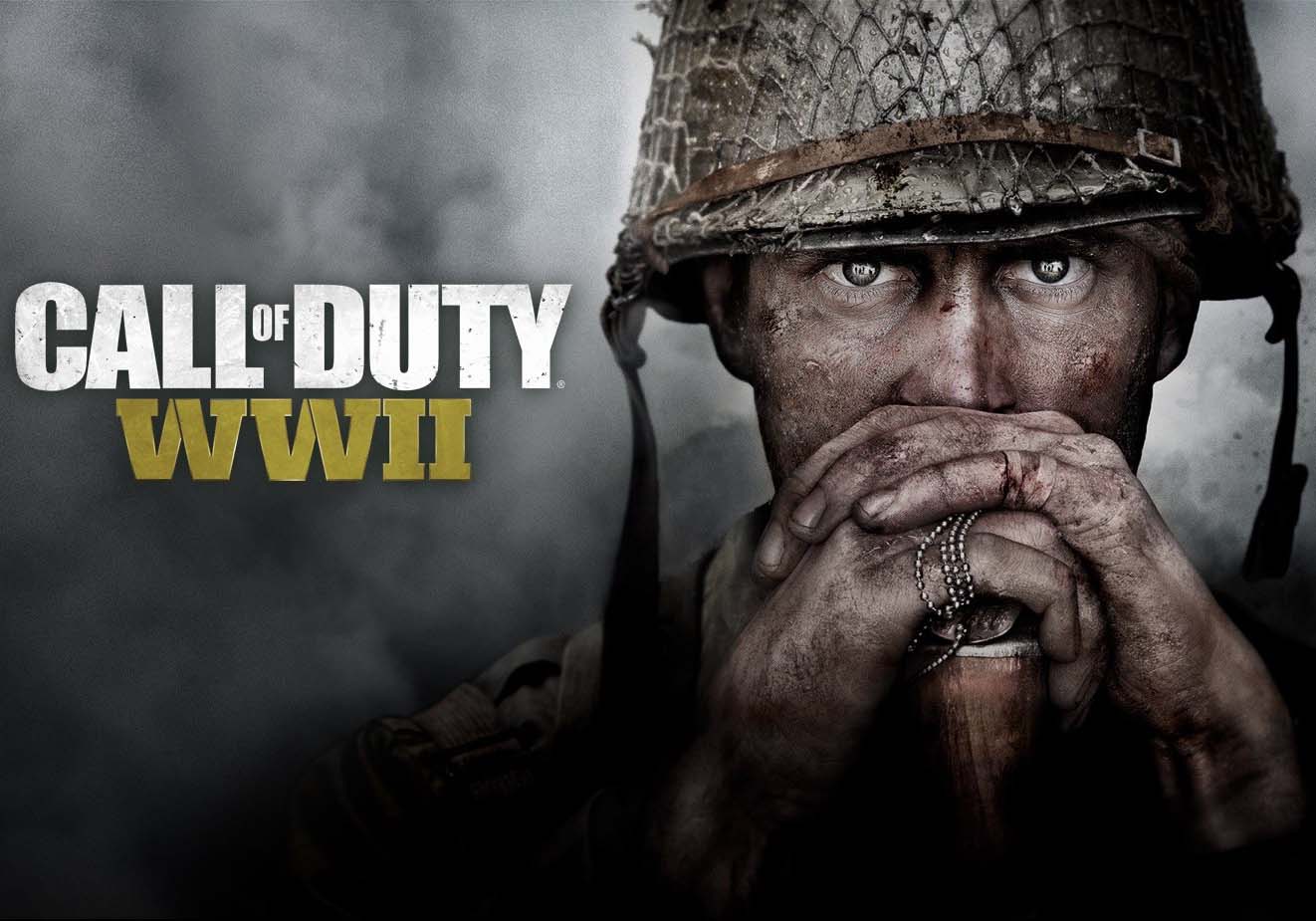 Attention CoD lovers! Activision and Sledgehammer are bringing the Call of Duty series once againto World War 2 as CoD WW2, which will hit shelves in November 2017. Call of Duty: WW2 is going to follow 2016’s Call of Duty Infinite Warfare, programmed by Infinity Ward &numerous other Activision studios.

Cod:WW2lovers can watch the trailer

In Call of Duty WW2, all the players-on D-Day-will land in Normandy and then the war is started across Europe. The story will utter out the story of astrong brotherhood of common men battling to uphold freedom in 1944 and 1945.

Multiplayer is what will definethe game’s long term success. Lacking the technology witnessed in Black Ops 3 and Infinite Warfare,CoD WW2’s multiplayer should feel as a comeback to more basic player movement. The multiplayer of Call of Duty WW2 is announced to be revealed properly in June 2017 at E3.

The release date of Call of Duty WW2 is November 3, 2017,which means the game will be launched globally on Friday. The game will be released on Xbox One, PlayStation 4,and PC.