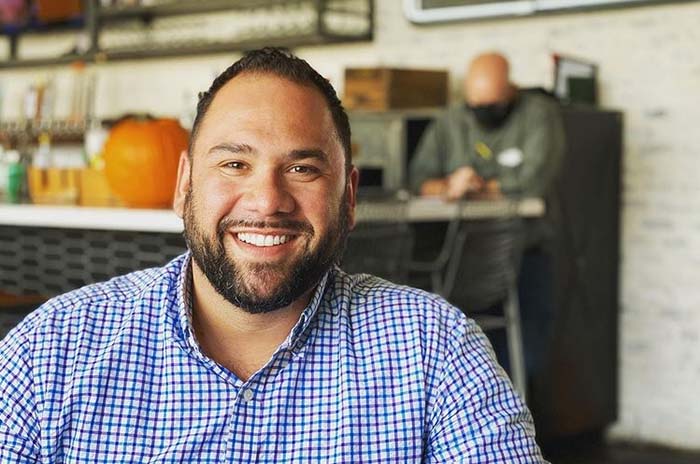 Climbing the corporate ladder is not easy. It’s even harder to build a company, and hardest to build a successful business that continues to thrive. But Jeremy Jenson has done it all despite humble beginnings and numerous challenges that make his success story all the more awe-inspiring.

Born in 1984 in Alief, Texas, in a low-income and underprivileged community in Southwest Houston, Jeremy had a troubling childhood. He saw his family split at the age of 10 and couldn’t help but be a passive observer of his mother’s troubles as a single parent. But despite the hurdles, Jeremy was determined to succeed.

He outshone his peers consistently in his academic classes and was a star football athlete. Jeremy credits sports for teaching him virtues essential for success, such as patience, teamwork, and the difference a good coach can make. Eventually, he’d use this understanding to build a leading business out of it.

After an exemplary professional career in sales and briefly working for an HR consulting firm, Jeremy decided to start Market Share Solutions, a lead generation business he would eventually remodel into recruitment after realizing the immense growth potential. Today, his company Encore Search Partners is the largest privately held Executive Search firm in Houston, Texas.

The company focuses on recruiting Wealth Advisors, Attorneys, Engineers, and Corporate Executives, nationwide. Over the years, Jeremy has built a team of 35; they are striving to take the search firm to new heights. Having bagged several accolades and awards that further establish them as leaders in the recruitment industry, Jeremy intends to eventually rise to be rivaling the high-rise culture depicted in the TV show Suits.

It is only the beginning, according to Jeremy. His exceptional ability to delegate and elevate people makes seemingly impossible tasks easy for him. Due to his supportive and encouraging attitude, Jeremy has established himself as the G.O.A.T headhunter who has an eye for talent and grooms capable individuals to uncover their potential to produce invaluable assets for his clients ultimately.

Encore Search Partners has received the Josh Berry Award from the Entrepreneurs Organization. They’ve been awarded multiple times for being among the fastest-growing companies and the best places to work by Houston Business Journal. Jeremy is proud of his accomplishments but knows they result from his undeterred determination regardless of the obstacles.

Having learned to set high goals for himself early on, Jeremy has achieved (more like smashed) them. He now intends to continue pushing his limits. Not only to add to his status since he already enjoys a position of influence in the Houston HR world most can only dream of.

His ultimate goal is to give back to the community that has rewarded his honesty and integrity with ever-growing success. Continuing on his journey, Jeremy wants the brand Encore Search Partners to be synonymous with Excellence, Success, and White Glove Service.

Related Topics:Jeremy Jenson
Up Next